A track record of enabling digital transformation and a deep experience of Microsoft’s productivity and collaboration applications will underpin a new Modern Workplace practice at digital workspace specialist, Deptive. 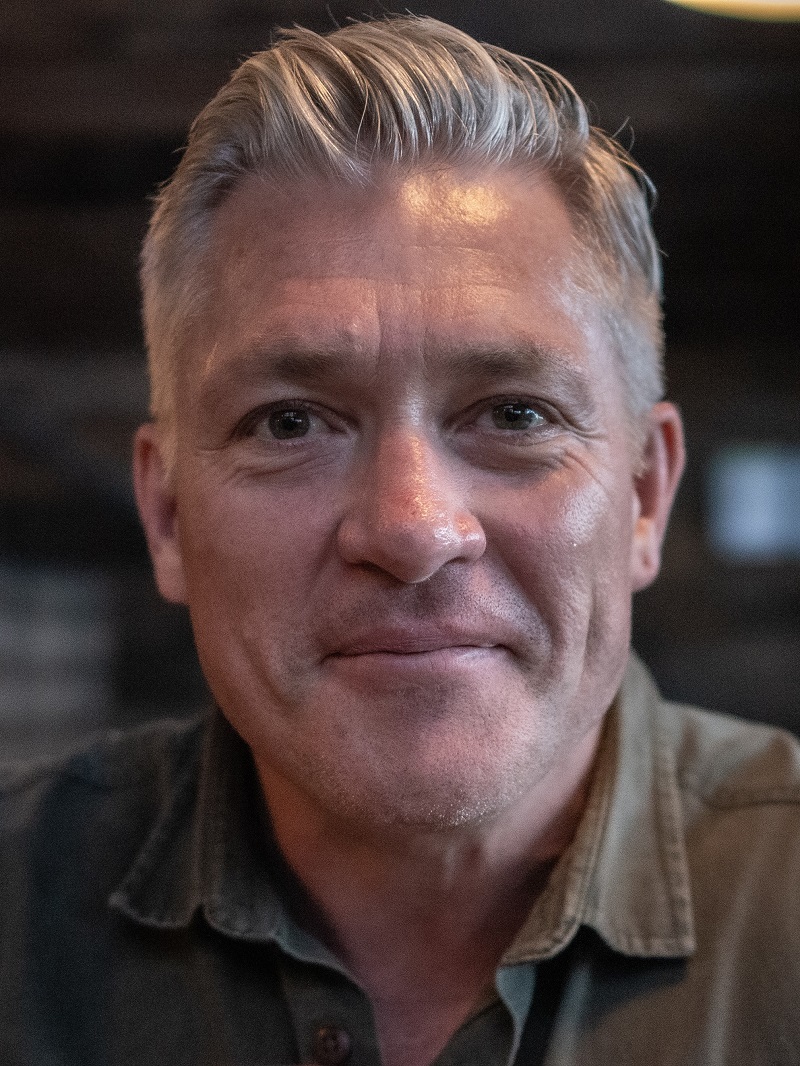 Covid-19 has been a watershed moment for businesses all over the world as they transitioned, in a very short space of time, to a new remote working environment, on a scale never seen before. As Microsoft CEO Satya Nadella put it, the world went through ”two years’ worth of digital transformation in two months”.

That has been reflected in huge uptake of Microsoft products from Windows 10 to Microsoft 365 and, especially, the uptake of Microsoft Teams, which reached a new record of 115 million active daily users in October. Microsoft also reported earlier this year that Windows 10 was on one billion monthly active devices, up 30% on the previous year. Use of Windows Virtual Desktop tripled in the first quarter and use of Microsoft’s Power Apps platform jumped 170%.

“We are seeing the same trends here in New Zealand too,” says Deptive CEO and founder, Jason Poyner.

“Organisations have rapidly adopted Microsoft products over the last six months. Some of them have gone all-in on Microsoft 365. Some that were piloting Microsoft Teams or were simply talking about doing so, have now deployed it to 90% of their workforce,” adds Jason.

The crisis has created opportunities for businesses to innovate. But it has also posed challenges for organisations adapting to the new environment. While more businesses are now using Teams as a result of rapid enablement, many are now having to assess their governance, the suitability of their environment, and importantly, helping their users to adopt these new ways of working.

A flurry of activity was undertaken to roll out Microsoft 365 and set up employees to collaborate, using Microsoft Teams meetings, Teams chats, and document sharing.

“But do we have the right controls in place? Is our data, our IP, secure? Are we sharing with parties outside our organisation, and what, exactly, are we sharing? These are the very valid questions that businesses are now asking themselves.” says Andrew Pacey.

Deptive has developed a practical and robust methodology for both new Modern Workplace implementations and assisting businesses who are already working within the Microsoft enabled modern workplace but seeking to improve and mature their environment and increase adoption.

“We start by asking them, how do your end users want to work, what are your aspirations?” Andrew explains.

“Then we ask them the important question, in light of those aspirational ways of working, how does your business need to work?”

That can cover everything from security and privacy to compliance and standards requirements which vary from business to business and often require Modern Workplace tools to be configured specifically and uniquely.

“We focus on getting the foundations right, which starts with governance and information architecture,” adds Andrew.

“Laying down the foundations – the building blocks for success – gives organisations the comfort and confidence that they’re compliant, that they’re ready to scale, and that their people will have the end user experience they deserve.”

Making the most of Microsoft 365

Part of Deptive’s approach is making sure that Modern Workplace users are getting full value from the Microsoft 365 stack.

“A lot of organisations are probably, really only using a quarter of the capability they’re paying for,” says Andrew.

“We can identify where the native features of Microsoft 365, and configurations of them, can do more for them. In some cases, they may be paying for additional third-party software that they don’t need.”

“We can help you take an error-prone, manual process and automate it with the use of the Power Platform,” says Andrew.

“We understand the multitude of ways processes can be automated and help organisations choose the right tool for the job, whether that’s a simple SharePoint form with a Power Automate workflow, or a more complex Power App.”

“There is so much potential in the modern workplace services that Microsoft 365 provides,” adds Jason.

“Organisations have done an amazing job rapidly adopting the likes of Microsoft Teams, but there is a lot more value available. We want to help organisations unlock that potential.”

Find out more on our Digital Workplace Page or Contact Deptive to find out how you can enjoy the full benefits of the Microsoft Modern Workplace.